Nigeria 'careful but we are optimistic' after World Cup qualifying draw

African football's five defining moments of the past decade

Assessing Qatar: Will 2022 World Cup host be able to handle it?

Soccer has always been bigger than sport

On this date: Twellman's epic takedown of U.S. Soccer

Mario Balotelli responded to England's World Cup semifinal defeat to Croatia with a message on Instagram in which he said it was payback to all those who had insulted him down the years.

The former Manchester City and Liverpool forward posted an Instagram story of him watching the game with a friend, and the final picture he posted conveyed a message to the England fans who he accused of spoiling his two spells in the Premier League. 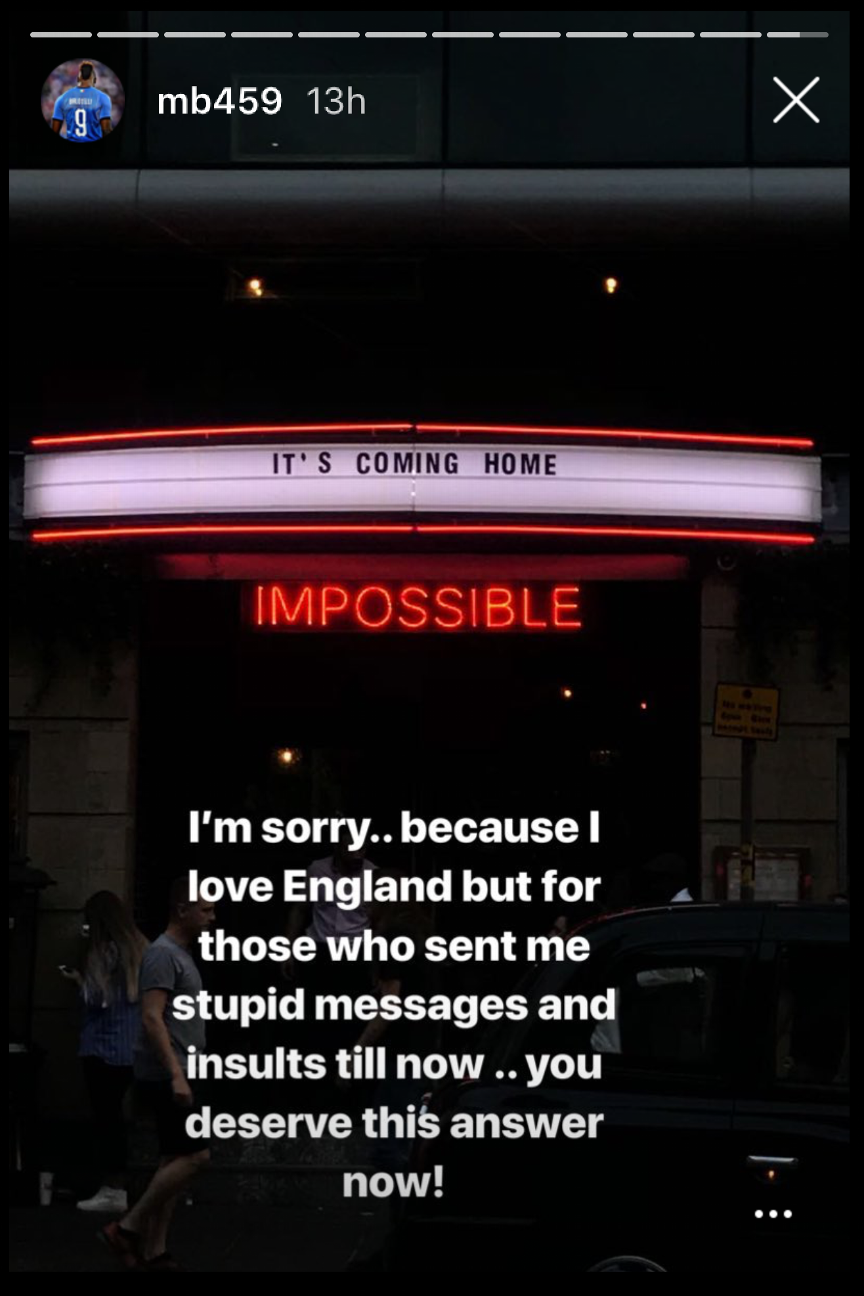 "I'm sorry.. because I love England but for those who sent me stupid messages and insults till now .. you deserve this answer now," he wrote under a picture of a sign saying "It's coming home" -- a popular chant among England fans at this World Cup taken form the 1996 anthem "Three Lions" -- followed by the word "impossible" in a red neon light. 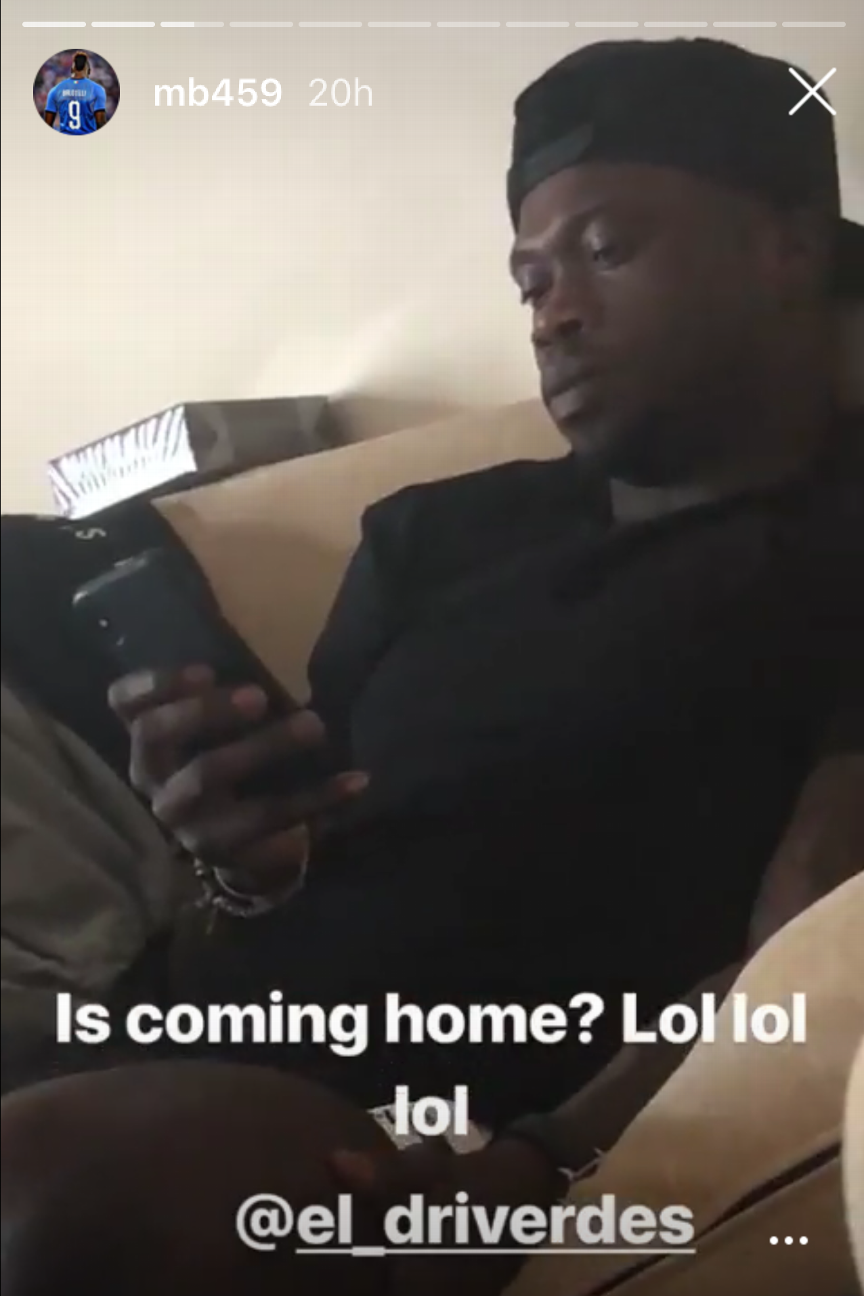 The Nice striker, 27, did have some positive words for England, as he praised Kieran Trippier's opening goal of Wednesday's match in Moscow.

Balotelli, who is reportedly attracting interest from Marseille, spent three years at Manchester City, winning the Premier League title with them in 2012.

A subsequent spell at Liverpool did not live up to the expectations, however, and he returned to AC Milan on loan in 2015 before joining Nice a year later.

He has since rediscovered some of his best form in Ligue 1 and made his return to the Italy national team for the first time since 2014, scoring in a friendly against Saudi Arabia in May.

Italy did not qualify for the World Cup, losing to Sweden in a playoff for which Balotelli was not selected.

Ben Gladwell reports on Serie A, the Italian national team and the Bundesliga for ESPN FC, UEFA and the Press Association. @UEFAcomBenG.